Are you wasting cloud? 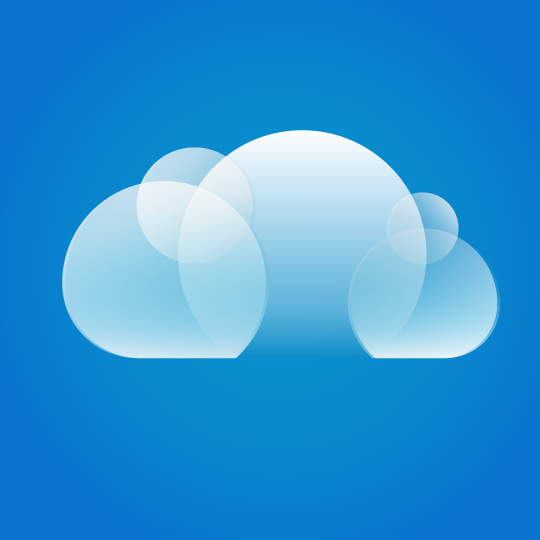 A recent WSJ article highlighted what many IT leaders have already learned: Cloud can be a real waste of money.

Not unlike any utility, you can rapidly leave the lights on, the taps running, and the engine idling and burn through a good deal of power, water and gas. The problem with cloud is two-fold:

So, there’s a behavioral leap — but that points directly to an argument I hear a lot: why wouldn’t we just buy more resources on-premise? Cloud costs a lot, they say, and thus it COULD be cheaper.

There are a few components to a thoughtful reply, so bear with me.

First, there is absolutely no reason to be subject to the whims of pay-as-you-go cloud. Certainly, some of your workloads may be unpredictable, but the vast majority can be predicted with enough foresight to reserve a reasonable baseline of resources at a significant discount. Even if you have some pay-as-you-go exceptions above that, it’s hardly a bank-breaking component.

Second, there’s no reason not to start with a reasonable reservation and then grow it, as needed. No credible provider will turn away shifts in resource requirements over time.

Third, once you reserve the resources, you no longer need to worry about the vast majority of behavioral changes. Phew.

Fourth, for the remainder – the burst capacity you use, and would like to keep in check – why not set up alerting within the management console, rather than, as the WSJ story tells it –

To stanch the leak, Mr. Field ordered that all procurement of cloud services go through his department. Each week he combs through the bills for cloud services and finds underutilized servers, or servers that are running when no one is using them.

That sounds like a horrible way for a Vice President to spend his time. Wouldn’t he be better off getting alerts to signal exceptions?

Now – why would this be better than more resources on-premise? Let’s face it – on-premise costs are much more hidden. In my well-over-a-decade in enterprise IT, I have only seen one organization with a detailed cost model accounting for everything from real estate to labor to software costs. It’s easy to compare the apples of a new server to the oranges of a complete cloud service.

So, it comes down to how you structure your use of the resource – with the levers of control provided by your vendor. First, because it could very well be much cheaper than the on-premise alternative. But, just as importantly, because it supports the true impetus behind cloud – the very driver that causes so much of the waste – experimentation and innovation.

Cutting that from your business could be very costly indeed.