Cloud services for SME business – a fork in the road 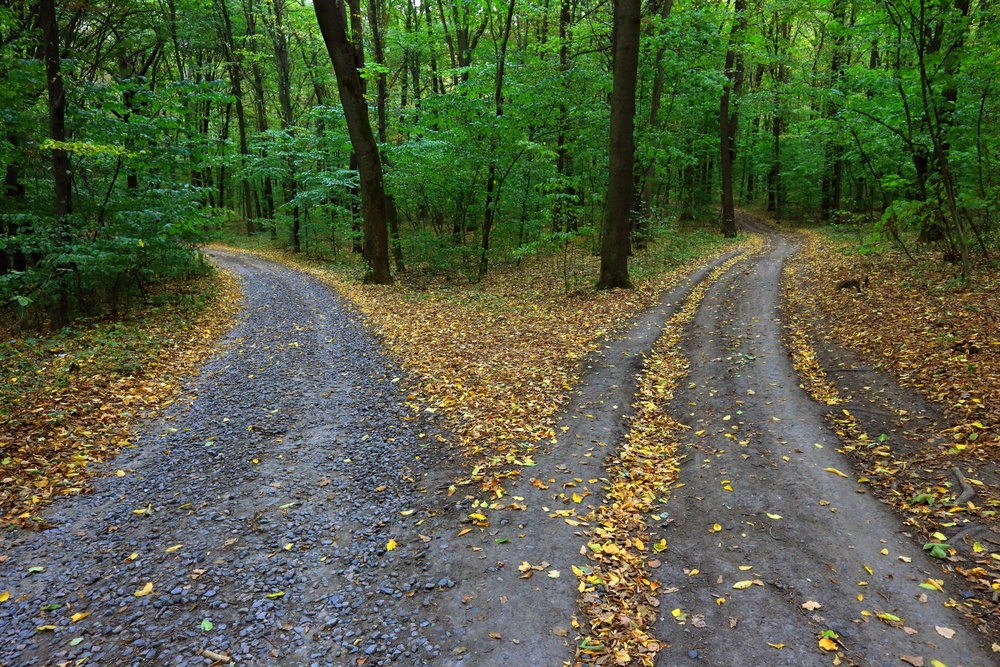 Last week I had the privilege of speaking at a TechUK event in Newcastle, England, hosted by the Federation for Small Business and the Local Enterprise Partnership at Newcastle College.

The topic of conversation was Cloud Adoption for Small and Medium businesses, and although it was an early start with the promise of bacon sandwiches, we had a good attendance.

The theme of my twenty-minute talk was that customers (large and small) are facing a fork in the road: do they continue to buy IT equipment within their own offices and computing facilities, as they have done since the dawn of IT; or do they start to embrace cloud services, albeit in a small way to start? And where do they start?

I explained what cloud computing was.  You, as a business owner or employee, want to achieve a business outcome – sales force automation, email, do your expenses, manage your staff, store your documents – and, really, you don’t care how that happens. You just want to know that it is affordable, it will work when you need it, and you are confident that your data will be safe. In just the same way as you plug your kettle into the wall socket, and want to be able to boil the water any time you need it, but don’t really think how or where the electricity is being produced.

Up until recently, business owners would work with their IT staff to source an expense management system, for example, which would require computers, storage, networking, feeding and watering.  Nowadays, that can just be accessed through a website, on a pay per user per month basis.  That’s Cloud.

As some cynics might say – it’s just someone else’s computer!  And to a certain extent it is, but with bells on.

I’ve been working in this area of IT since before it was called Cloud.  So, what are customers using the cloud for, what examples have I encountered?

So, customers are starting to embrace cloud – but they’re not putting all their eggs in one basket.  Indeed, industry analysts and trade associations alike advise organisations to be vendor-diverse.  If you’re running your production services with one cloud vendor, make sure your backup or DR services are running with another. Similarly, while some services may be running with the hyper-scale vendors such as Microsoft, Amazon or Google, it makes sense to also work with smaller vendors. The mightier they are, the harder they fall when they have some technical issues!